Keanu Reeves and What We Consider ‘Good Acting’

Film Crit Hulk asks, is Keanu Reeves really a bad actor? Or do we just not understand what good acting is?
By Film Crit Hulk 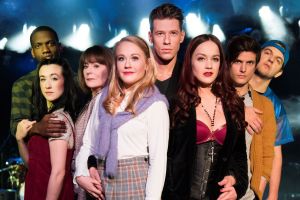 The Cruel Intentions musical is revisiting the cult classic movie with a sold out LPR run, complete with jaded Upper East Side teens and an iconic '90s soundtrack.
By Margaret Abrams 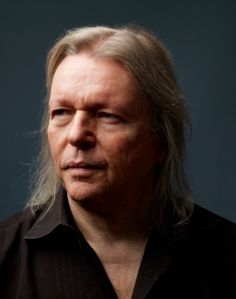 Christopher Hampton has the singular distinction of being the only person who ever lost a Best Play Tony and, then, won a Best Screenplay Oscar—for the same property.

This property was his particular masterpiece, Les Liaisons Dangereuses (or, as it’s still known among the movie masses, Dangerous Liaisons), and there’s a kind of poetic justice embedded in his feat. If you consider how many self-effacing literary bases he covers (adaptor, translator, opera librettist), it’s comforting to know that a writer’s original creation can occasionally, no matter how circuitously, finish first. 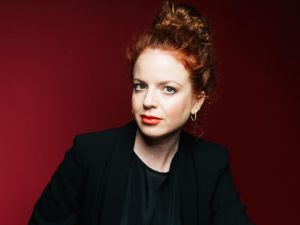 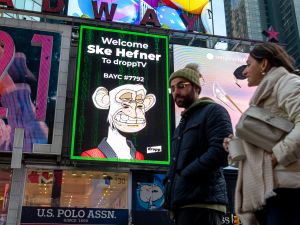 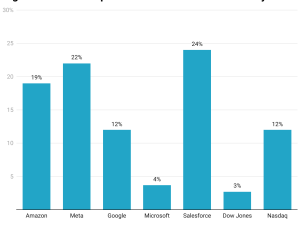 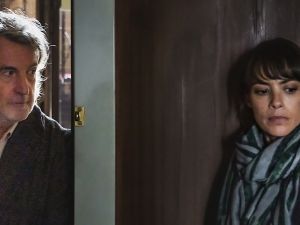 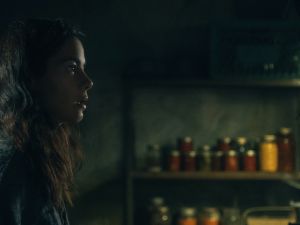