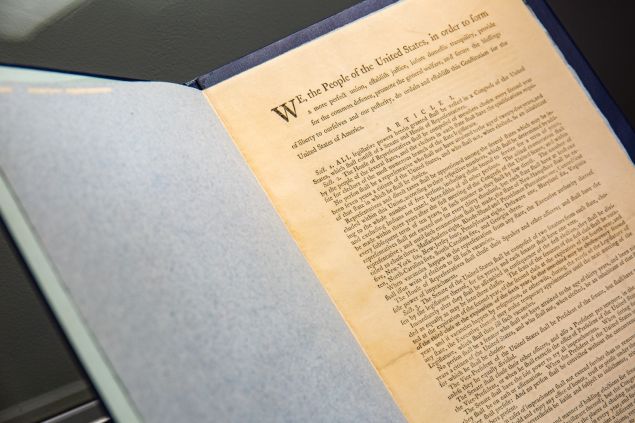 Sotheby’s Will Auction a First Printing of the U.S. Constitution, One of Only Two in Private Hands

Sotheby's hopes the upcoming sale of a copy of the Constitution will match last year's record-breaking $43.2 million auction.
By Alexandra Tremayne-Pengelly 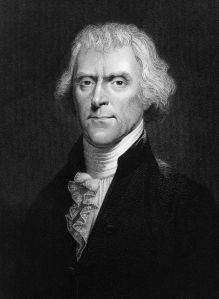 Though he owned slaves, he banned the slave trade as president.
By John A. Tures 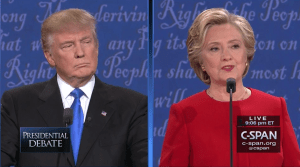 Debate-Themed Twitter Campaign for ‘Birth of a Nation’ Fails Miserably

The film was already under a cloud of suspicion because of a rape scandal from writer-director-star Nate Parker's past.
By John Bonazzo 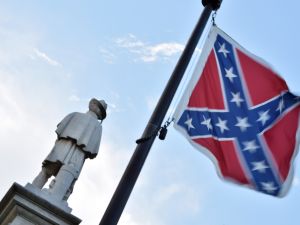 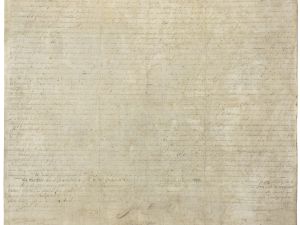 David Rubenstein Will Give Copies of Rare 1823 Declaration of Independence to U.S. Embassies