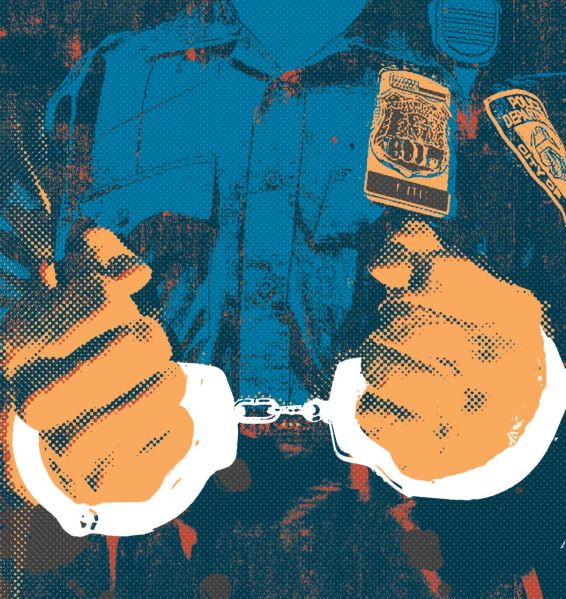 This Is What Cops Really Think About Bill de Blasio

After two white officers accused of killing black men, Michael Brown and Eric Garner, in separate incidents in Ferguson, Mo., and Staten Island were exonerated in criminal court, protests clogged New York’s streets and closed bridges last December. Some protestors held signs calling for the death of cops; others equated New York’s Finest to the Ku Klux Klan. Days later, two NYPD officers sitting in their patrol car in Brooklyn, Rafael Ramos and Wenjian Liu, were ambushed and executed by a gunman who had boasted on social media of seeking revenge against the police. Yet more anti-police protests followed. I wonder how I would have dealt with this toxic environment if I were still in uniform. I left the job in 2005 because it was sending me to an early grave. In the summer of 2003, I caught a cold but didn’t take sick leave because I ’d been told that advancing my police career required a spotless attendance record. After a few days of working while sick, I was hospitalized for pneumonia. Before the severe illness, I bicycled to work whenever possible and hiked on weekends. After the pneumonia, I spent nearly all of my free time sleeping off the stress of the job, including long hours, last-minute shift changes and the rigors of dealing with people at their worst moments. If I couldn’t handle being a cop in the good old days, how could I cope with it now? “You’d hate it,” said Officer Broderick, who is still on patrol.
By Paul Bacon 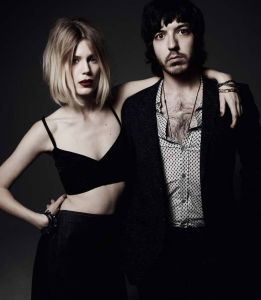 Offered Big Macs Instead of Bucks to Play SXSW, Indie Duo Strikes Back at McDonald’s

McDonald's asked Ex Cops to play for free at its South by Southwest festival showcase. The duo's response is perfect.
By Molly Shilo 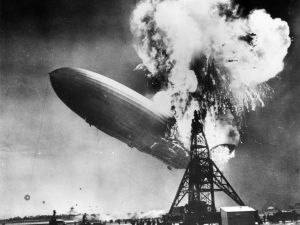 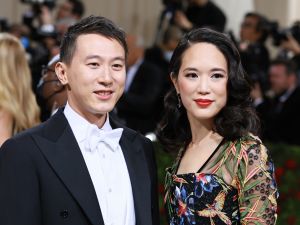 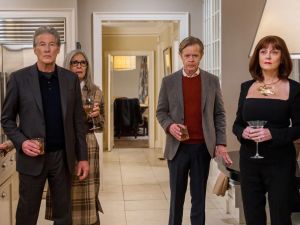 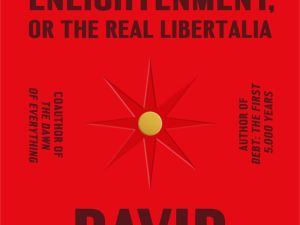 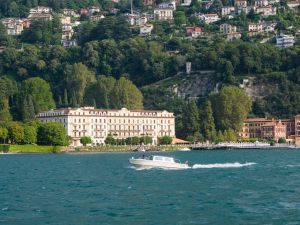