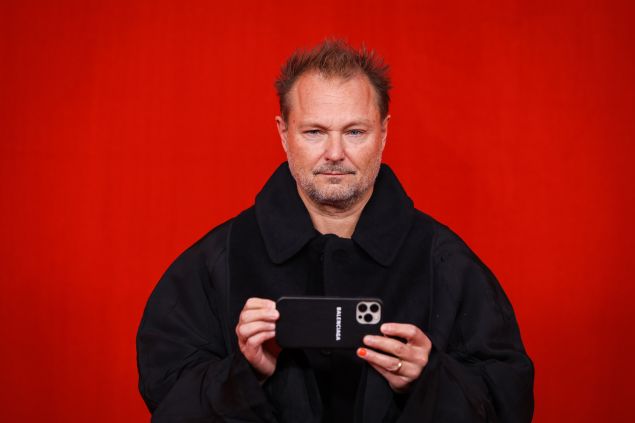 The German photographer's new portraits of Julia Fox triggered near-instant backlash, but his detractors are missing the point.
By Helen Holmes 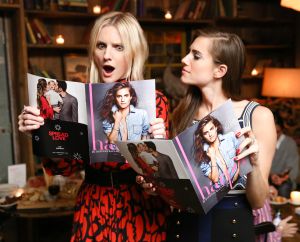 Allison Williams Recounts Her Hilarious Memories of the ’90s

“Let’s just talk about how great we find each other to be,” Aussie fashion editor Laura Brown said. “I know! We talk about that a lot,” Allison Williams joked, sitting at Ms. Brown’s side last night at Freeman's. The two were out to celebrate the latest cover of harper by Harper’s Bazaar, which Ms. Williams covers. “The concept of the shoot was sort of like denim, 90s, and that’s how I actually dress on a day to day basis,” the cover star said. “It taps into such a natural, inherent part of who I am.”
By Zachary Weiss 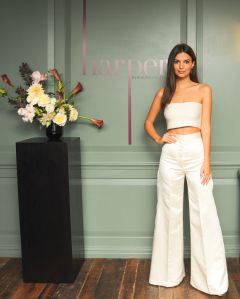 She had a total blast guest editing Harper by Harper's Bazaar.
By Dena Silver 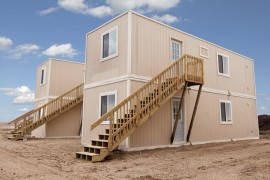 The Beginning and the End: Cozier Housing for Migrant Frackers