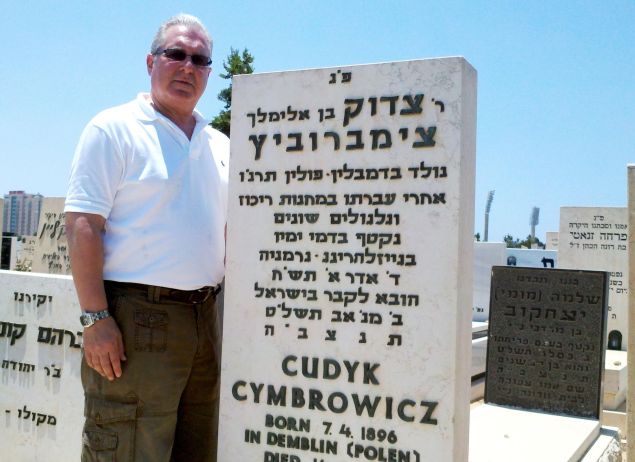 Steven Cymbrowitz's filings with the Joint Commission on Public Ethics show he as as much as $19,000 sunk in companies that have reaped profits from Iran.
By Will Bredderman 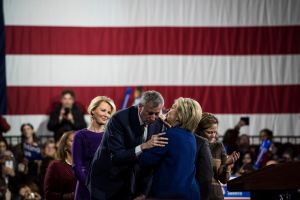 NYC Mayor’s Defense in Face of Probes: Hillary Clinton Got Investigated Too 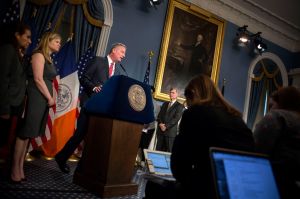 Bill de Blasio Has Had ‘Enough’ of JCOPE

Mayor Bill de Blasio said he'll cooperate with investigations into his nonprofit group—but not if they're led by an Andrew Cuomo creation.
By Jillian Jorgensen 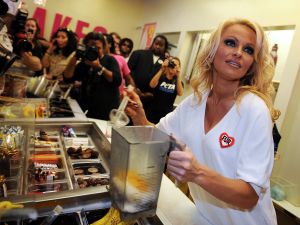 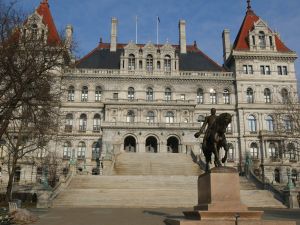 JCOPE vs. the US Constitution 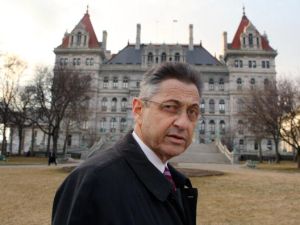