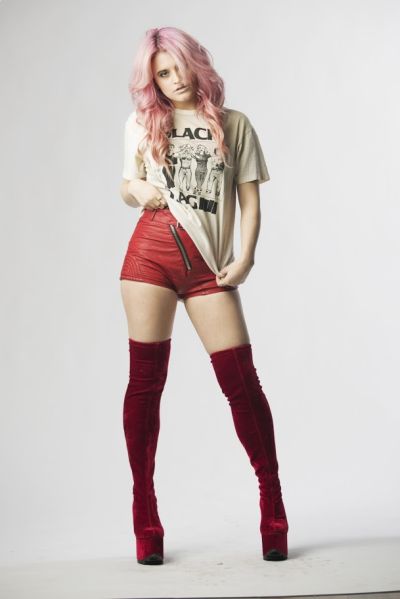 A vintage t-shirt exhibition will display merch from Tupac, Velvet Underground and more.
By Dena Silver 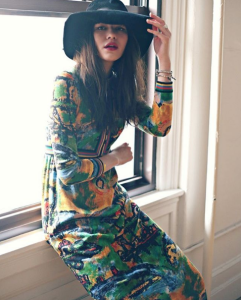 Where to stock up on retro and designer pieces, this Friday and Saturday.
By Kristen Bateman 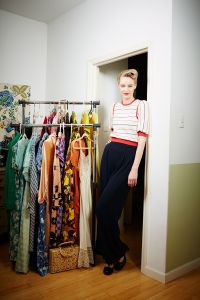 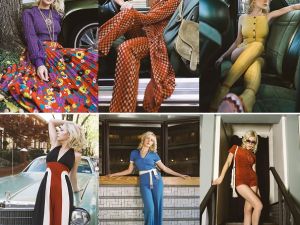