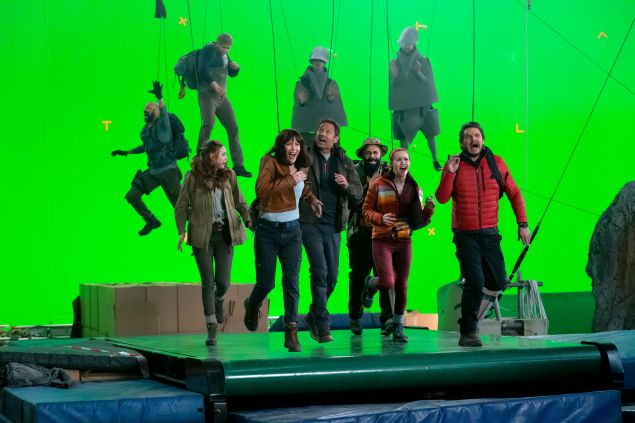 What to Watch on Streaming This Week: April 1-7

Recommendations for your weekly streaming schedule, with a new British spy series, a nostalgic animated drama, and a massive Netflix comedy.
By Laura Babiak 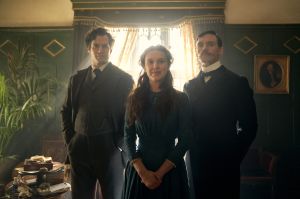 ‘Enola Holmes’ Is Good Enough to Give Netflix a New Franchise

It's hard to resist the cheerful charm of Millie Bobby Brown in Netflix's 'Enola Holmes.'
By Brandon Katz 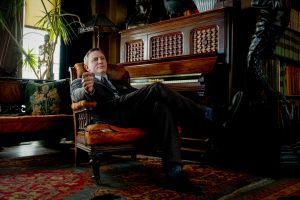 Maybe I'm just jaded, but to me, there isn't a genuine thrill in sight. Still, I found it an enjoyable enough way to pass the time between clichés.
By Rex Reed 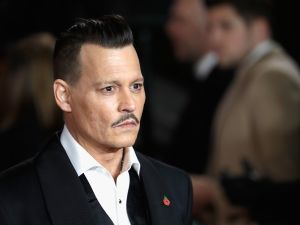 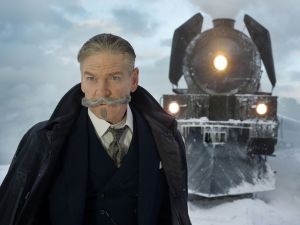 ‘Murder on the Orient Express’ Remake Is Sorry, Inferior, Unnecessary 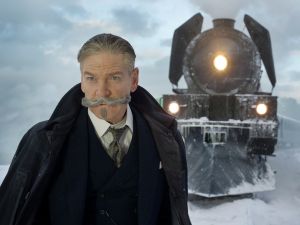