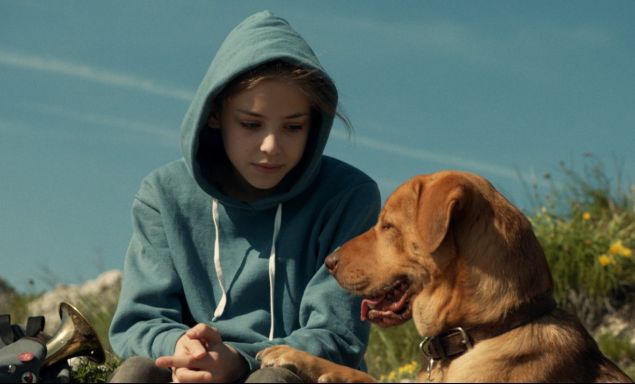 The Museum of Modern Art and the Film Society of Lincoln Center announced Monday the complete lineup for the 44th New Directors/New Films that will take place from March 18th – 29th.
By Michelle Honig

The New Directors/New Films festival, presented by the Museum of Modern Art and Lincoln Center, has announced the first seven
By Dan Duray 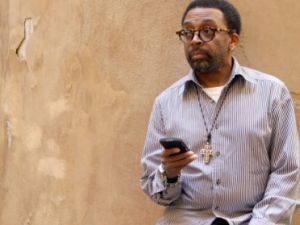 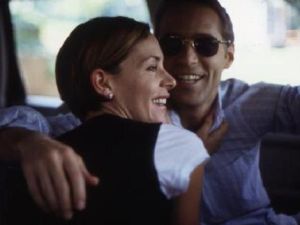