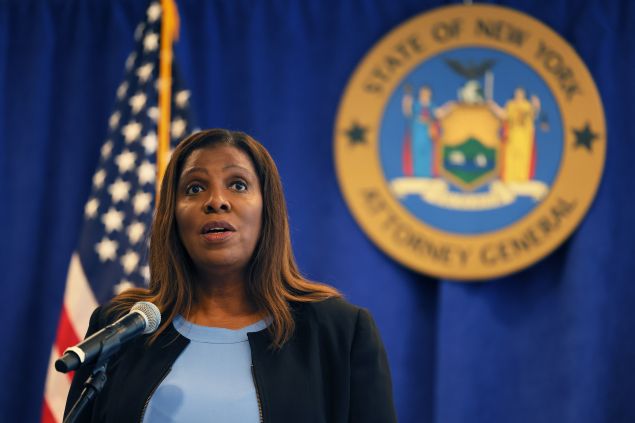 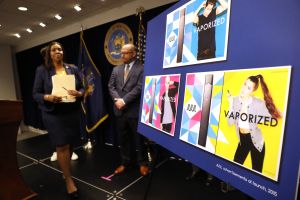 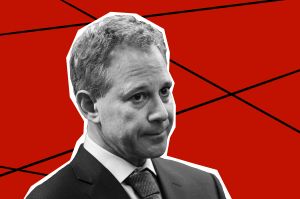 Eric Schneiderman emerged as one of New York's leading voices in the fight against President Donald Trump's policies.
By Madina Toure 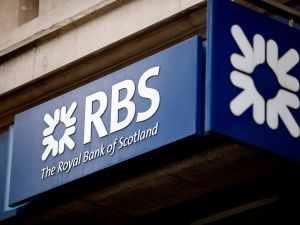 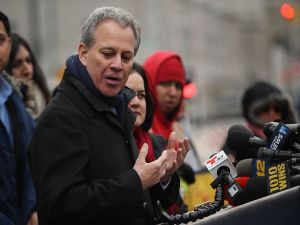 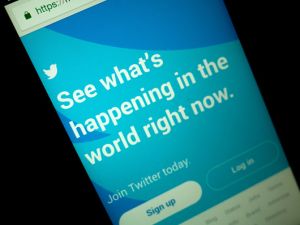 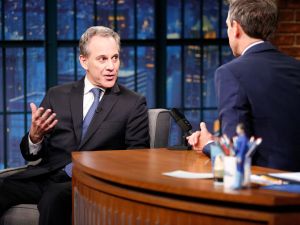 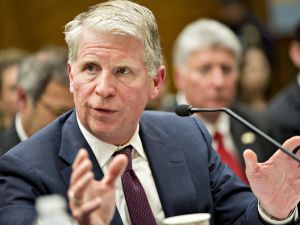 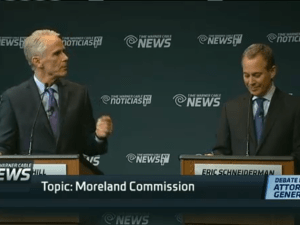 Schneiderman and Cahill Square Off in Heated Attorney General Debate