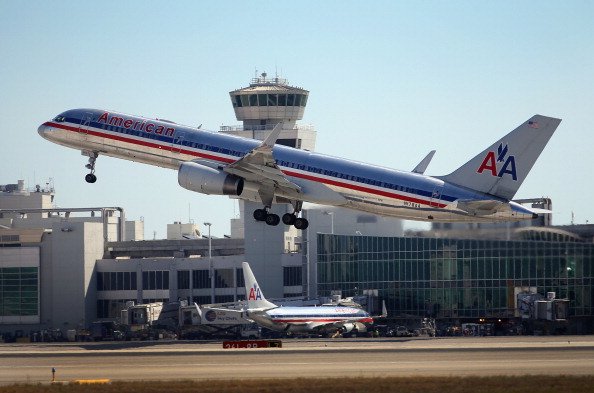 Marc Selwyn Gallery's insurance company Lloyd’s of London is suing American along with seven art handling companies for breach of contract and negligence.
By Alanna Martinez 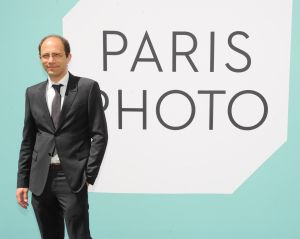 It's been a few weeks since nearly 60,000 people swung by the Grand Palais for the 18th edition of Paris Photo. According to a press release, it received "unanimous public and critical acclaim," which means, if the word "unanimous" is used correctly, every single one of those 60,000 people had a swell time. The release also notes that "Nathalie [sic] Portman" was there, and that's just adorable.
By Nate Freeman 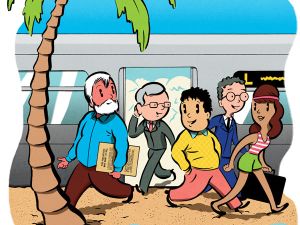 Hello, Babylon! The Art World Is Cheating on New York With Los Angeles