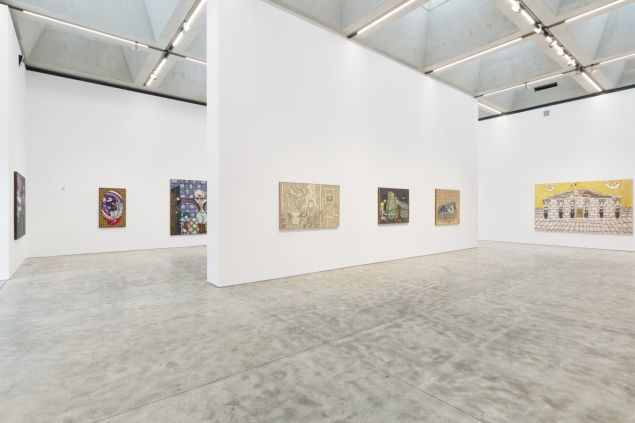 5 New York City Galleries That You Can Visit This Weekend

It's been a long summer without seeing art in person, and these NYC galleries (safely) have you covered.
By Helen Holmes 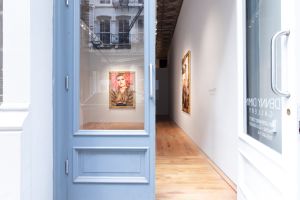 The leadership teams at Bortolami, Petzel, Perrotin and others reflect on rebuilding their businesses after shutting down for months.
By Osman Can Yerebakan 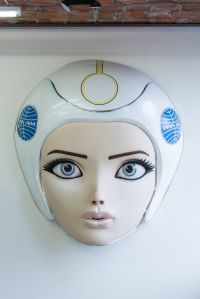 One aspect of the practice of the artist Simon Denny—New Zealand-born, Berlin-based, Venice-bound—is to steal unabashedly from the world of tech conferences. The clean look, the cheery feel, the big-poster imagery, the relentless optimism, the jargon-heavy dialect, the scream-smiling speeches, all of it. These are the big-budget spectacles of TechCrunch Disrupt, or the Munich behemoth DLD—which means Digital-Life-Design, not like that explains much—are all ripe for parody, but Mr. Denny takes these conferences totally seriously, and his new show at MoMA PS1, “The Innovator’s Dilemma,” proves how they can inspire insanely eye-catching, abrasive but still somehow sobering installation works. The visually arresting show also contains recreations of the holdings of Kim Dotcom, the embattled Megaupload founder who became infamous after U.S. forces raided his compound in New Zealand, along with a series of large scale installations Mr. Denny has shown at Petzel Gallery. And for those not going to Venice for the Biennale, the show will give visitors a taste of what Mr. Denny plans to do as the representative from New Zealand.
By Nate Freeman 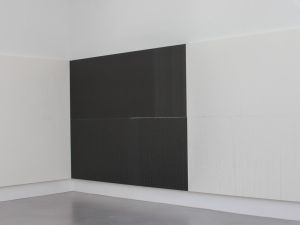 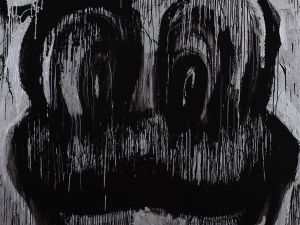 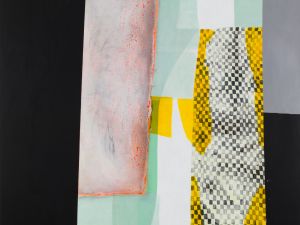 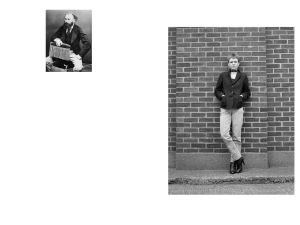 Daniel Buren Shows His Stripes: The Celebrated Artist’s Two-Gallery Show Is On, After a Sandy Delay