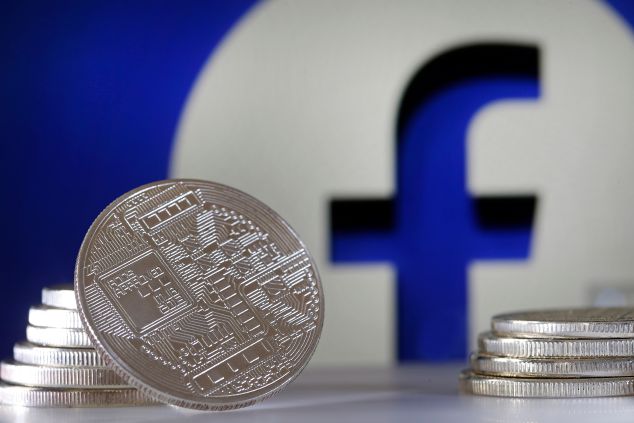 Facebook’s ‘Libra’ Coin Makes All the Sense in the World, But It Has One Problem 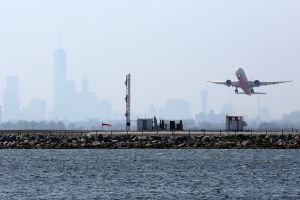 Why I Gave Up the Law—and New York

Freedom is doing what fulfills you. Chasing money as a means to get there is a gamble with the highest of stakes.
By Adam Markel 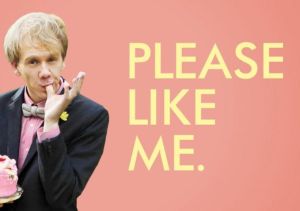 Maybe you caught it while on a plane. Or from a friend. Perhaps it was an accident; something you stumbled upon just from channel-flipping. You may have not even known what it was that you found. No matter how you got into it, the quiet, quirky Australian export, Please Like Me is highly contagious, even as it defies categorization. And tonight it airs its third season on Pivot. You know, that network for millennials. Buffy and Veronica Mars reruns, but sometimes with fun commentary from Buzzfeed's Louis Peitzman during the commercial breaks. Joseph Gordon-Levitt is involved. You know the one...even if you don't know what channel its actually on. Created originally for ABC2 in Australia the show centers on the sandy-haired elfin Joshua, played by the show's creator, the 28-year-old Joshua Thomas. Please Like Me is a semi-autobiographical story about coming out, growing up, and spending time with your mother in a mental hospital after her suicide attempt. It's about a lot of things, which is why it's weird when critics compare it to two shows notorious for being about nothing: GIRLS and Seinfeld. I find the link dubious: the only thing all three shows have in common is a core group of single people who are trying to figure out what boxes they--and by extension, the rest of the world--fit into. In tone, Please Like Me is much more of a Six Feet Under than Seinfeld. As does its plot: insofar as the new season involves Ecstasy, camping with mom and the use of a Sia song, it resembles the poignant HBO drama far more so than NBC's quippy 90s comedy about nothing. I sat down with Josh Thomas and costar Thomas Ward (Tom) to discuss the latest season of the Emmy-nominated half-hour program.
By Drew Grant 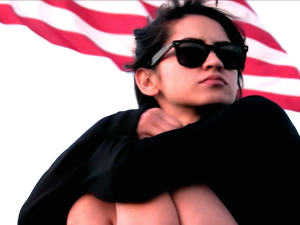 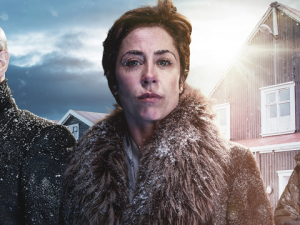 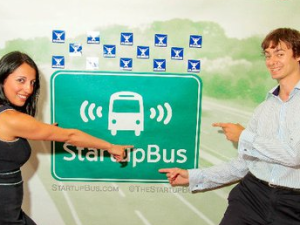 Fighting Fire With Fire at the SkillSlate Pivot Party 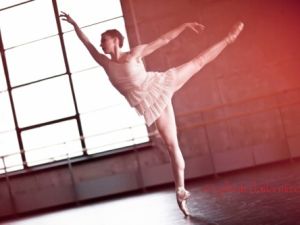 Fab.com Lands a Rare Triple Pivot Into a $8 M. Round