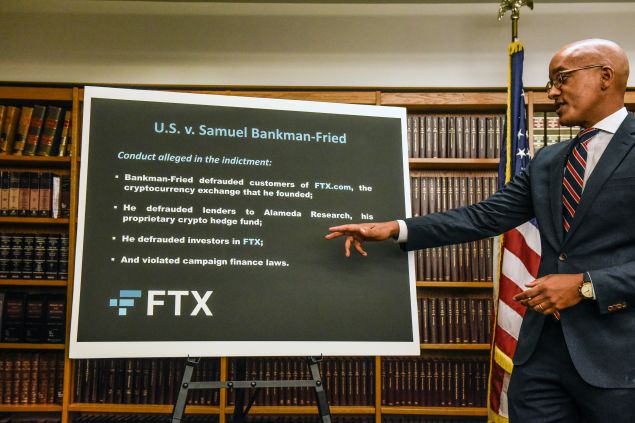 A prominent political donor, Sam Bankman-Fried is now being accused of violating federal campaign finance laws through his donations.
By Alexandra Tremayne-Pengelly 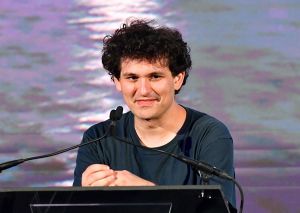 Sam Bankman-Fried and FTX Raised Millions for Congressional Candidates, But Gave It to Other PACs Instead

Sam Bankman-Fried and FTX poured millions into GMI PAC, a political action committee which claimed it would spend $20 million on congressional candidates with crypto-friendly agendas. Instead, the non-partisan super PAC transferred the bulk of its money to two other committees with clear partisan goals.
By Alexandra Tremayne-Pengelly 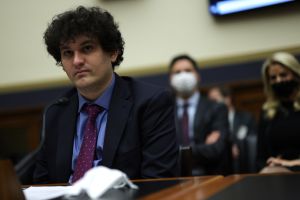 The FTX Bankruptcy Is Crypto’s Worst Scandal Ever

Not since Elizabeth Holmes and Theranos has a celebrated CEO fallen so hard, and FTX's reach went into many sectors of American society.
By James Ledbetter 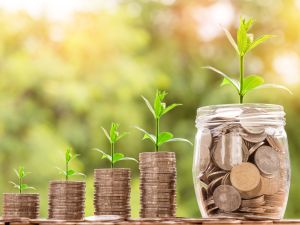 Here’s How a Small Tax Credit Could Bring Bigger Democracy 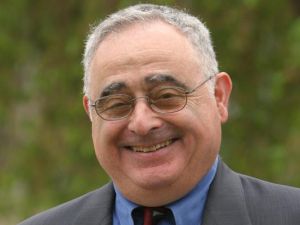 Yudin on Christie PAC: “You don’t have to be in Trenton to be governor”