How We Can Better Protect Crowds From Terrorism

Because physical security can only do so much, communities have a role to play.
By Robert R. Friedmann 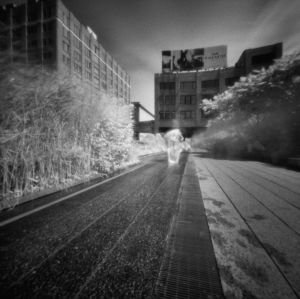 The High Line Like You’ve Never Seen It Before

The Case Against a ‘Billionaire’s Island’ in the Hudson

The Hudson River Park Trust’s deal allowing media mogul Barry Diller to erect a “Billionaire’s Island” theater at Pier 55 in Chelsea—instead of reconstructing Pier 54, as the Trust told New York State’s legislature it would—is a bad idea and one that was hatched in secrecy. Contrary to the Observer’s recent editorial in support of the plan to plunk down a 2.7-acre platform in an area designated as an estuarine sanctuary, the Trust has turned its back on public participation, misled the state in seeking approval for the project, failed to identify the public funding necessary to build and maintain the park and allowed private interests to determine the future of public resources. The City Club, a nonprofit which has a long history of preserving the quality of life in our city, is suing to require the project to undergo a proper environmental review and be approved by the State Legislature after an honest and robust disclosure of the project plan. The Trust staff and Mr. Diller’s representatives planned this project in secret for two years and then pushed it through in a two-month lightning round of public review.
By Tom Fox 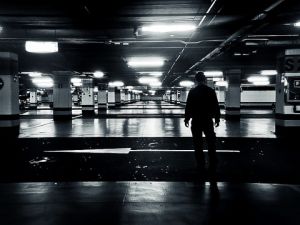 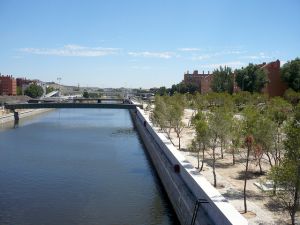 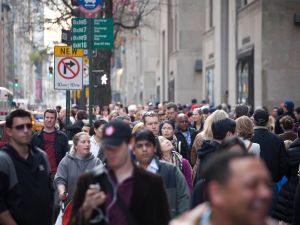 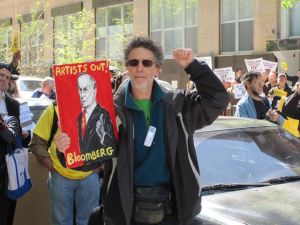 Why Do Vendors Get Tents in Parks and Not Occupy Wall Street? 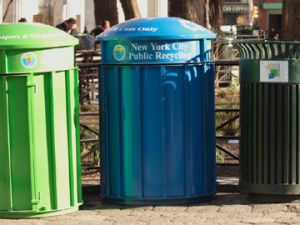