Despite taking steps that advocates have praised, the numbers of homeless individuals has continued to rise and Mayor de Blasio will also be challenged by an ongoing paucity of federal funds for low-income housing, despite increases that returned funding to pre-sequestration levels or slightly higher, according to a new report by the Independent Budget Office.
By Kim Velsey 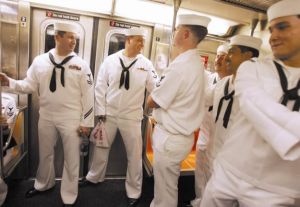 Up until now, the threats of the federal sequester have seemed ominous but vague. We knew there would be cuts
By Anna Silman 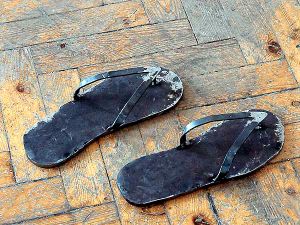 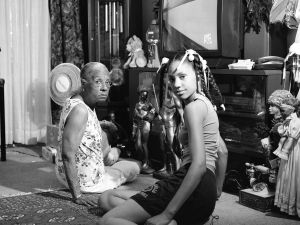 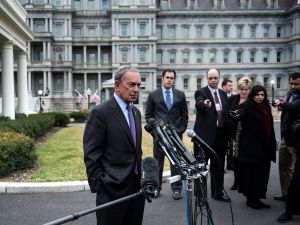 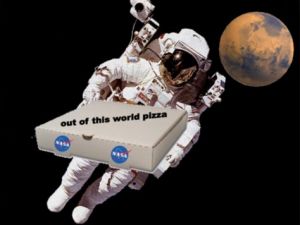 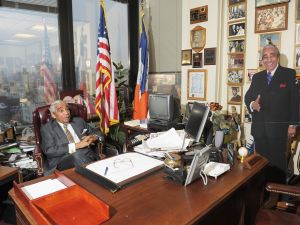 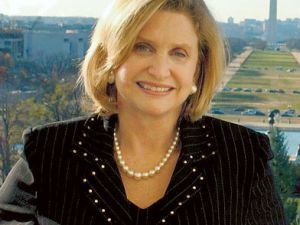