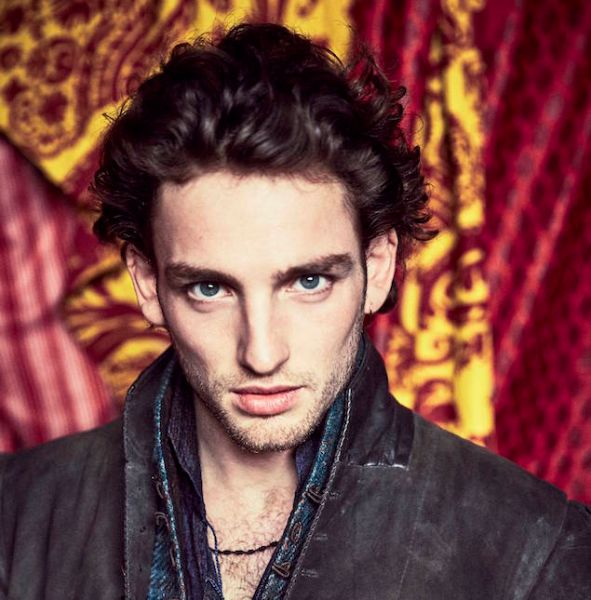 If 'Shakespeare in Love' and 'Romeo + Juliet' were your sexual awakening, you should probably know about “Will,” the new series coming to TNT about the bard’s young life in London as a “16th century rock star.”
By Dana Schwartz 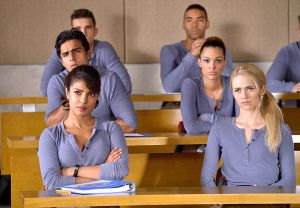 Putting ‘Body Inspector’ Back in ‘FBI’: ‘Quantico’ Is a Sexy Melting Pot of Stupidity

In these troubled times, it's important that we have capable people protecting our country from foreign and domestic threats.  In the case of the ABC show Quantico, the next generation of these people are all sexy...very very sexy. Quantico exists in two timelines.  One follows a team of trainees vying for positions in the FBI, while the other follows the reaction of these same people months later, dealing with the aftermath of a terrorist attack in New York City.
By Spencer Robinson 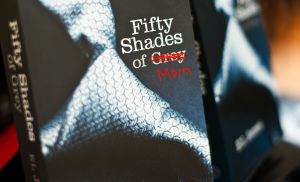 If old-school sexy was a leather mini-skirt, the new sexy is confidence
By Annmarie Kelly-Harbaugh 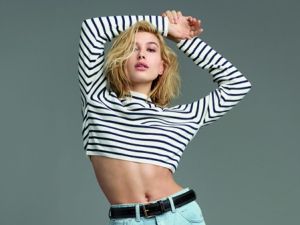 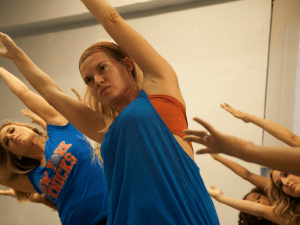 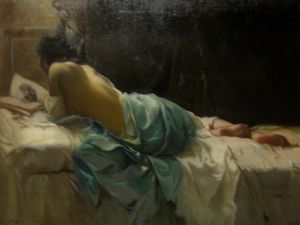 Femin<em>ish</em>? Women’s Site Holds ‘Sexy Reading’ Photo Contest, Probably Has Something to Do With <em>Fifty Shades of Grey</em>

Tech’s Too Sexy for Your Start-up 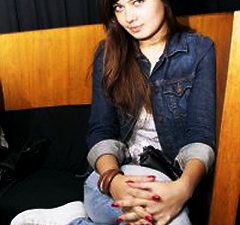 Is Kristina Svechinskaya, Sexy Russian Hacker, The Next Anna Chapman?