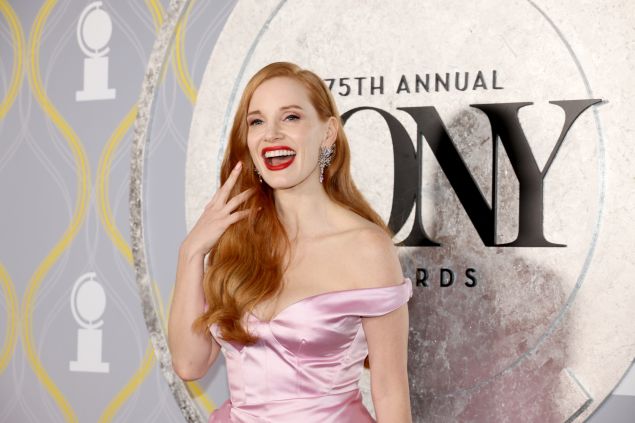 All the Best Looks from the 2022 Tony Awards Red Carpet

See all the most fashionable moments from the Tony Awards.
By Morgan Halberg 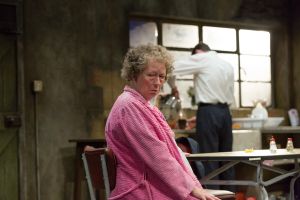 Marie Mullen has made only one stop on Broadway, but it won her the Tony for Best Actress in a Play. She played Maureen Folan, a 40-year-old plain Jane resigned to a life of terminal spinsterhood until, miracle of miracles, she meets an equally shy kindred spirit who, in his romantic exuberance, dubs her “the beauty queen of Leenane.”
By Harry Haun 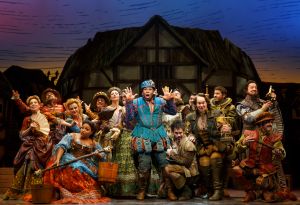 Costume designers are the unsung heroes in theater.
By Michelle Honig 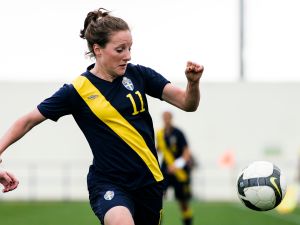 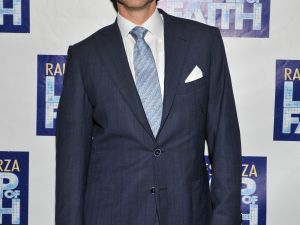 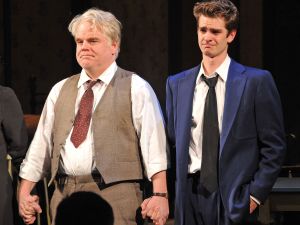 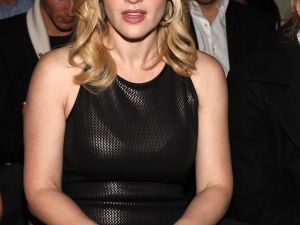 Idle Speculation: Who Will Be The Next to ‘EGOT’?