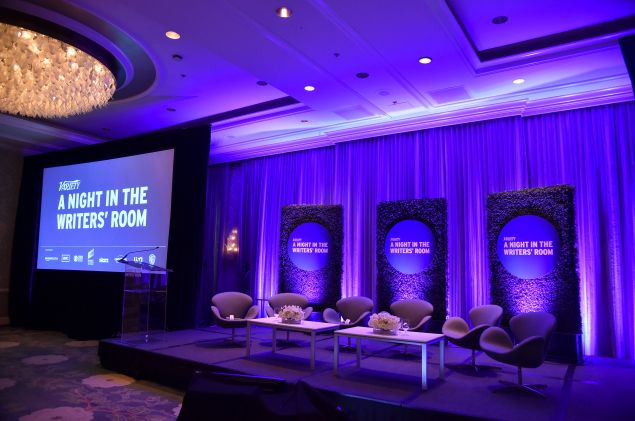 Plenty of women were included in the panel hosted by 'Variety' about gender parity in writers' rooms. Only one (out of 12) was invited to speak on their OTHER panel, a week later, on what it's like to work in writers' rooms.
By Anne Easton 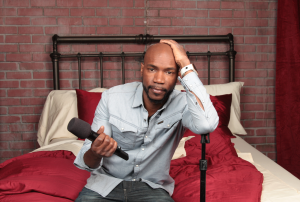 Ian Edwards is a prolific comedian and comedy writer. Born in Jamaica, he moved to New York at 17 and began doing standup. His first writing gig was on The Keenan Ivory Wayans Show, and since then he's written for NBC’s The Carmichael Show, Black-ish, Saturday Night Live, Black Dynamite, Two Broke Girls and The Boondocks, among others. Last year, he became the first comedian to release an album--100% Half Assed-- on Conan O’Brien’s new record label, Team Coco Records. Though he currently lives in Los Angeles, he will be back in town this weekend for his debut at The New York Comedy Festival on November 13th at UCB East. We spoke to Mr. Edwards about his upcoming show, and what he's learned from years of working in writers rooms.
By Drew Grant 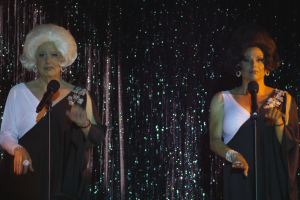 Writers’ Rooms: What’s It Like to Be a Male Writer on ‘Transparent’?

Transparent is such a quality show, that so deftly deals with trans issues as well as the spectrum of human sexuality, that it would not have surprised me at all to find out the writers’ room was an all-female (or female-identified) space. (Although, the lack of diversity in writers’ rooms in Hollywood today, it would have been highly unlikely.) The creator, Jill Soloway, whose father came out as transgender several years ago, has spoken before about the need to have trans consultants on-board during the entire production:
By Drew Grant 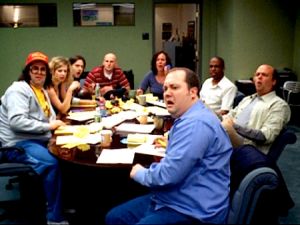